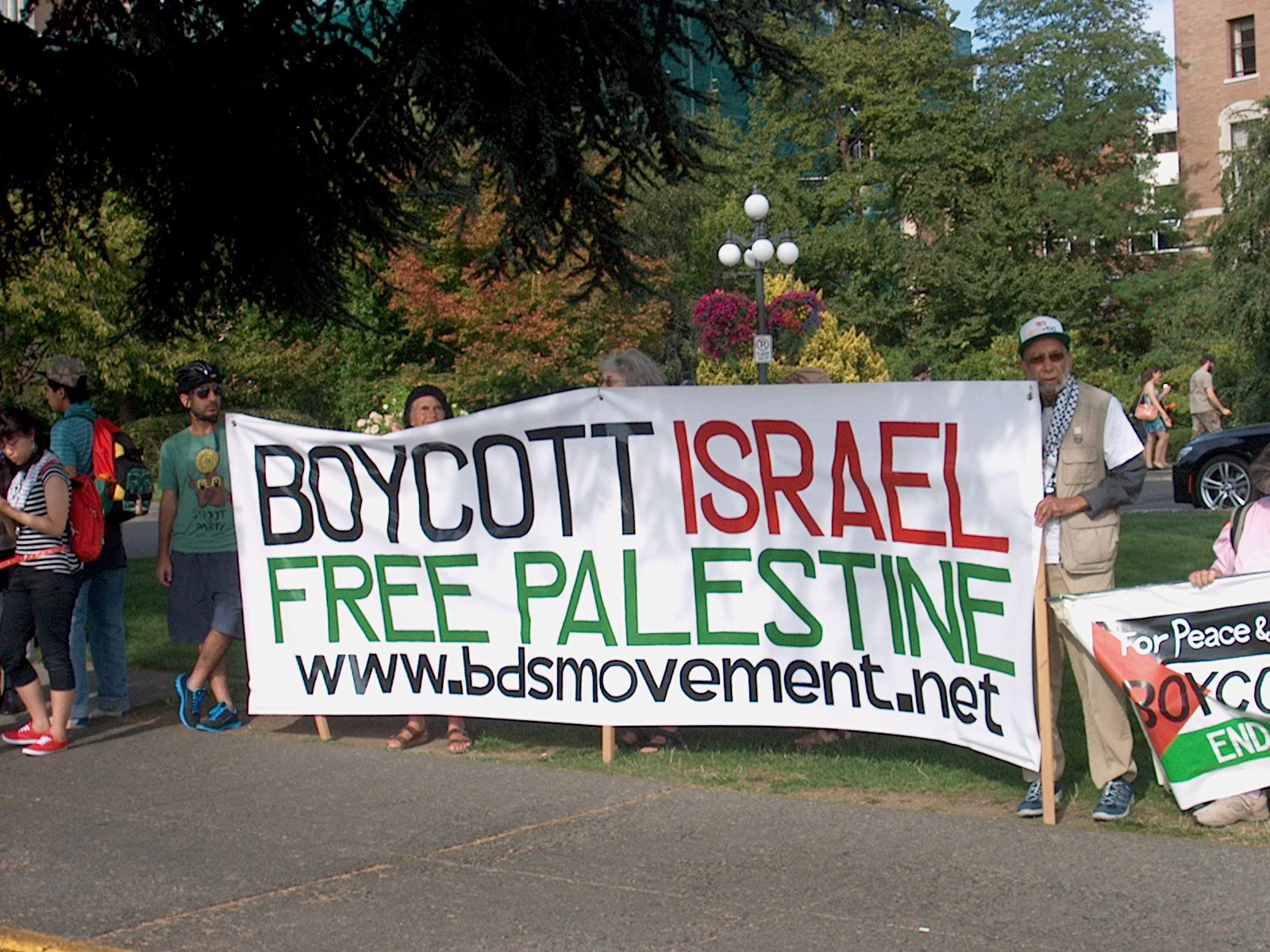 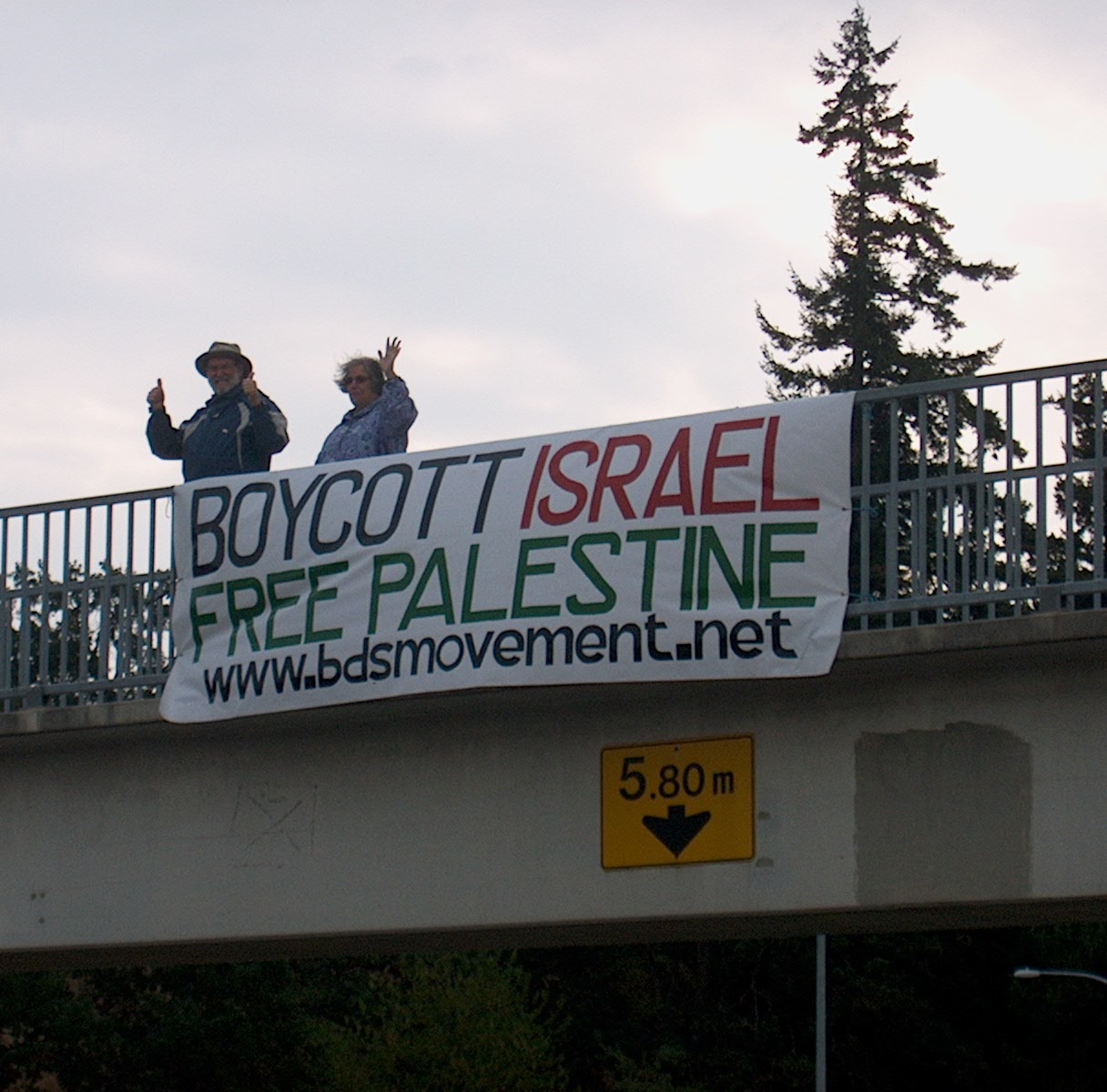 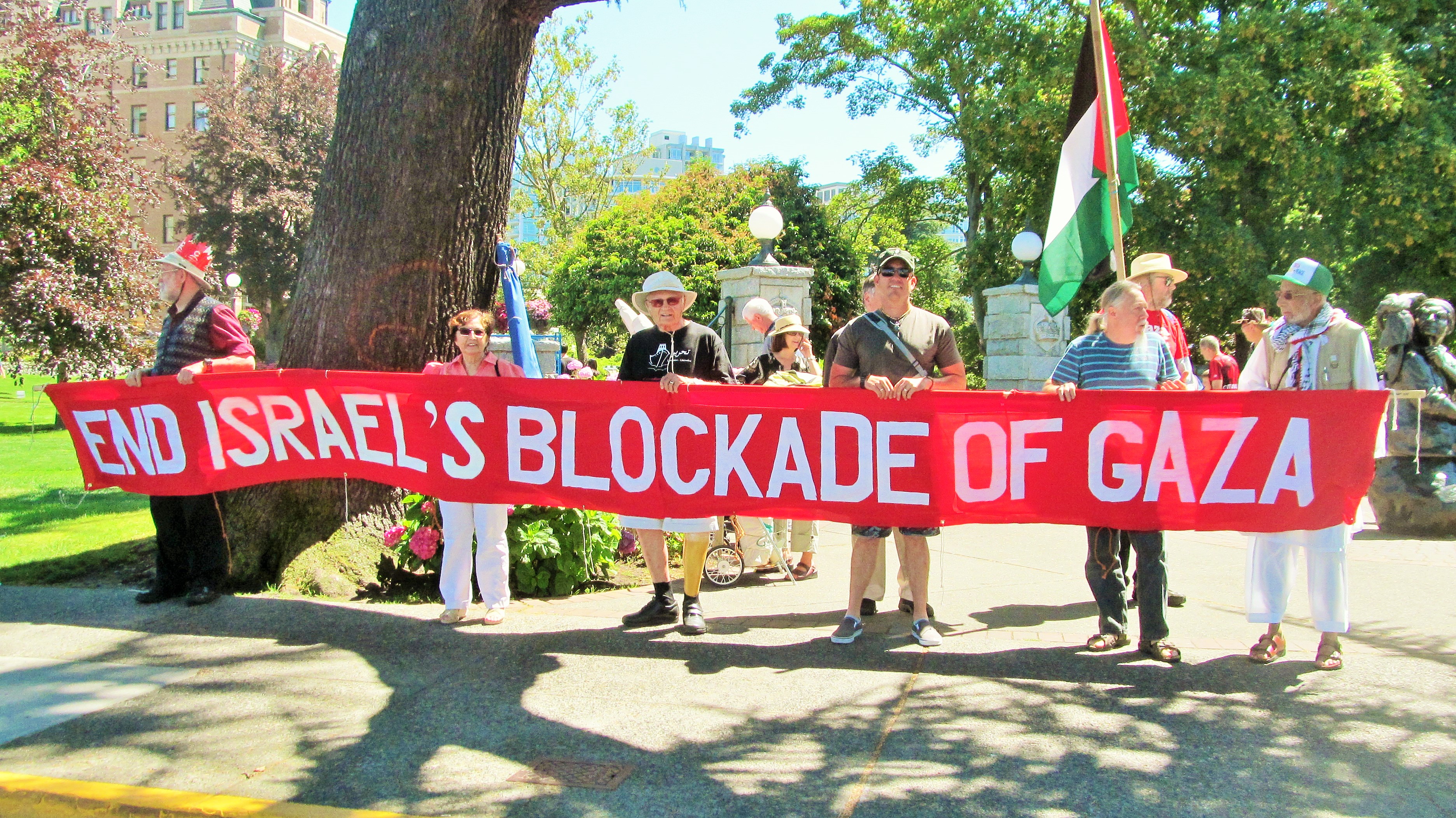 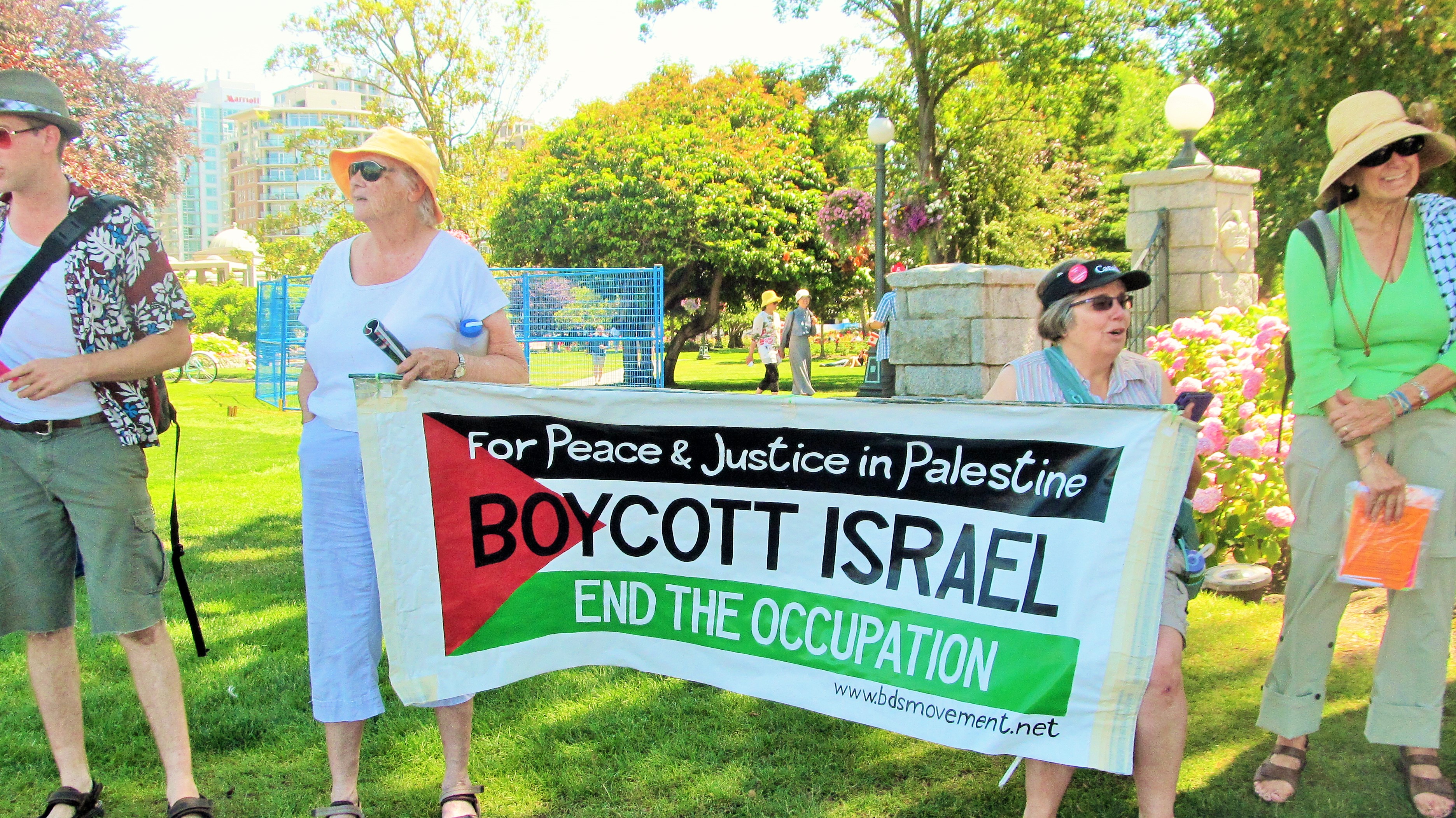 July 1, 2015 at the Rally to free the Flotilla III participants and open the Port of Gaza and end the Blockade! 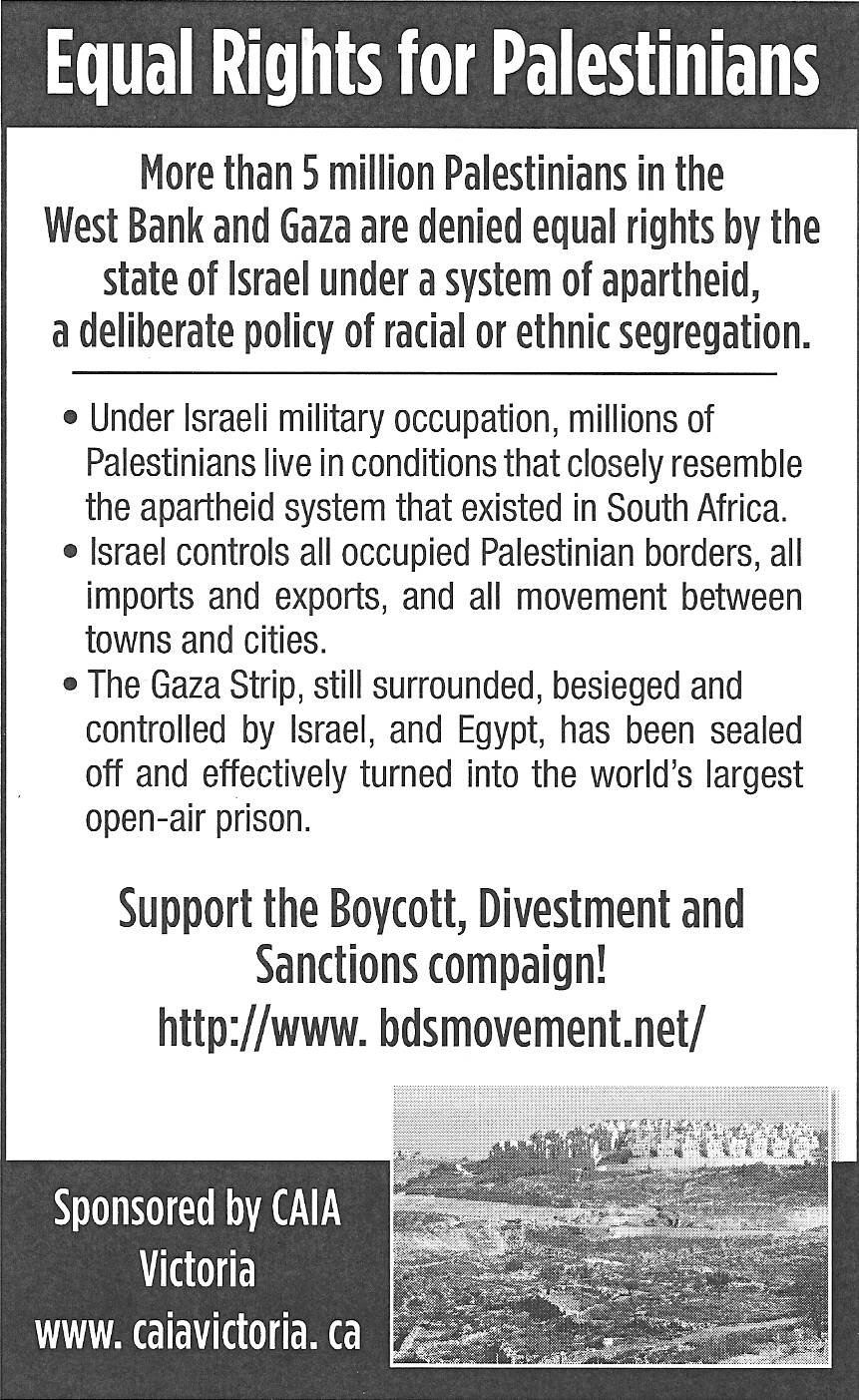 Equal Rights for Palestinians
“ The UN took a strong stand against apartheid; and over the years, an international consensus was built, which helped to bring an end to this iniquitous system. But we know too well that our freedom is incomplete without the freedom of the Palestinians.”
(Address by President Nelson Mandela at the International Day of Solidarity with the Palestinian People, December 4, 1997, Pretoria) 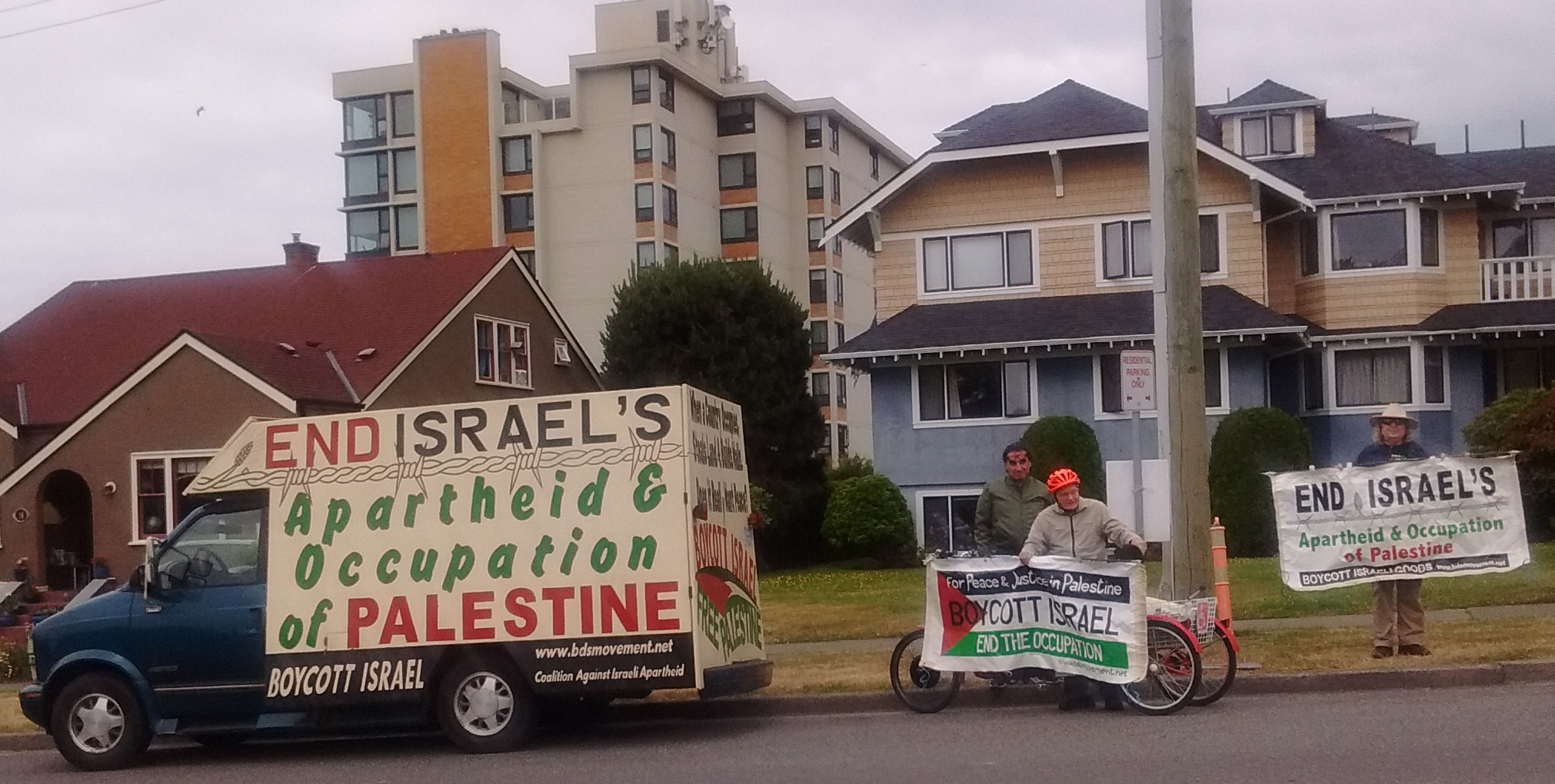 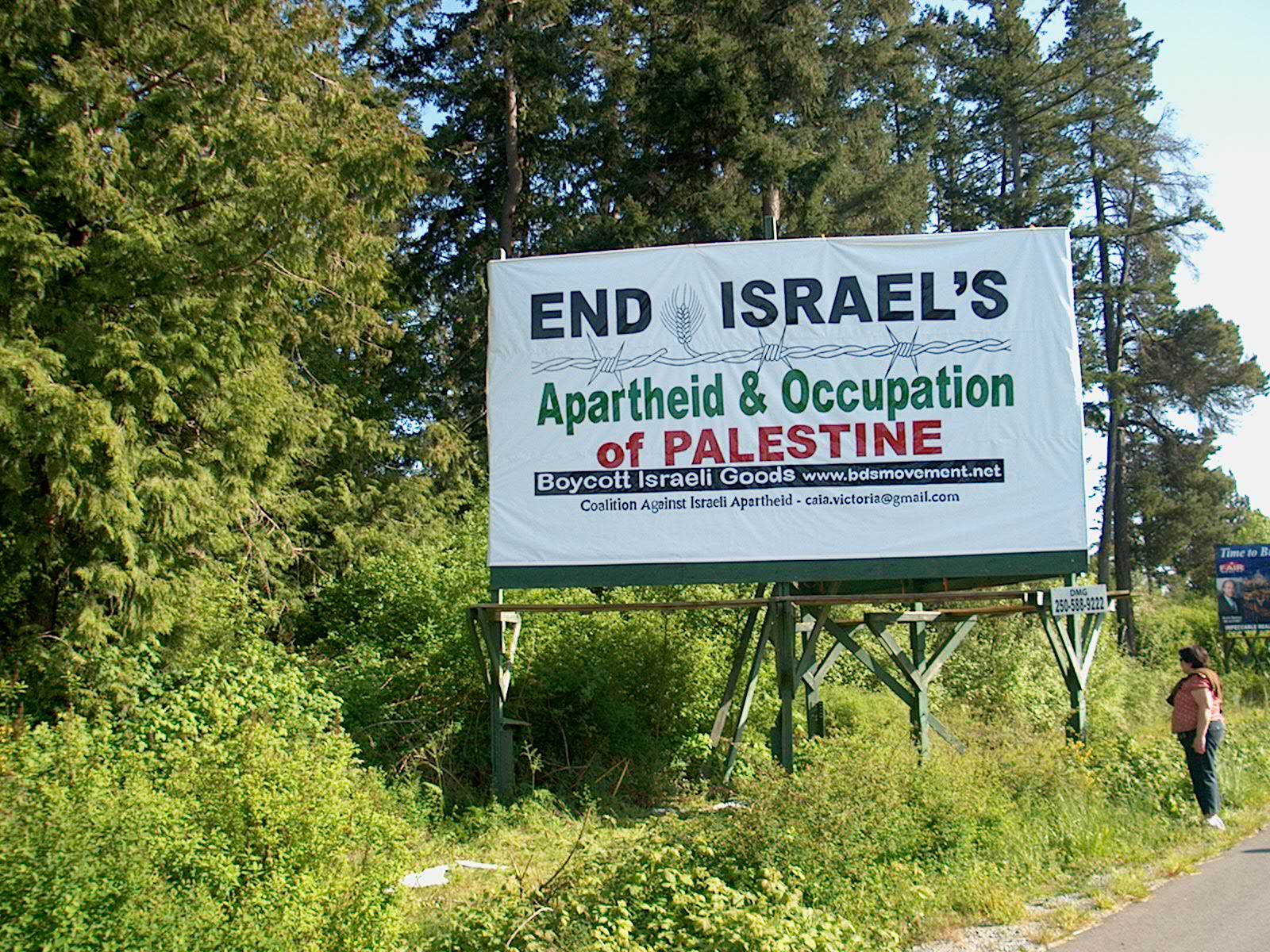 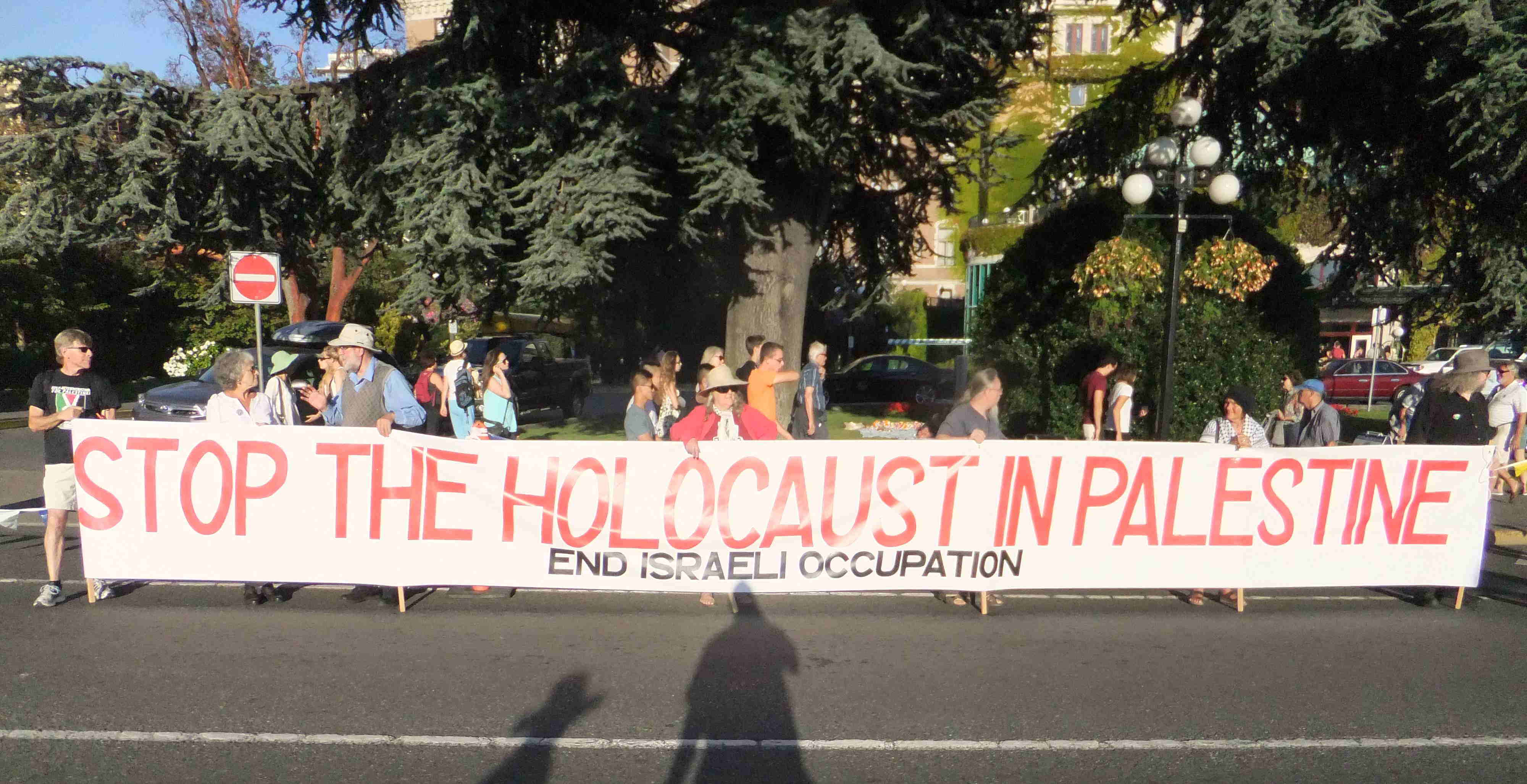